Why the World May Thank Canada for its Medical Marijuana 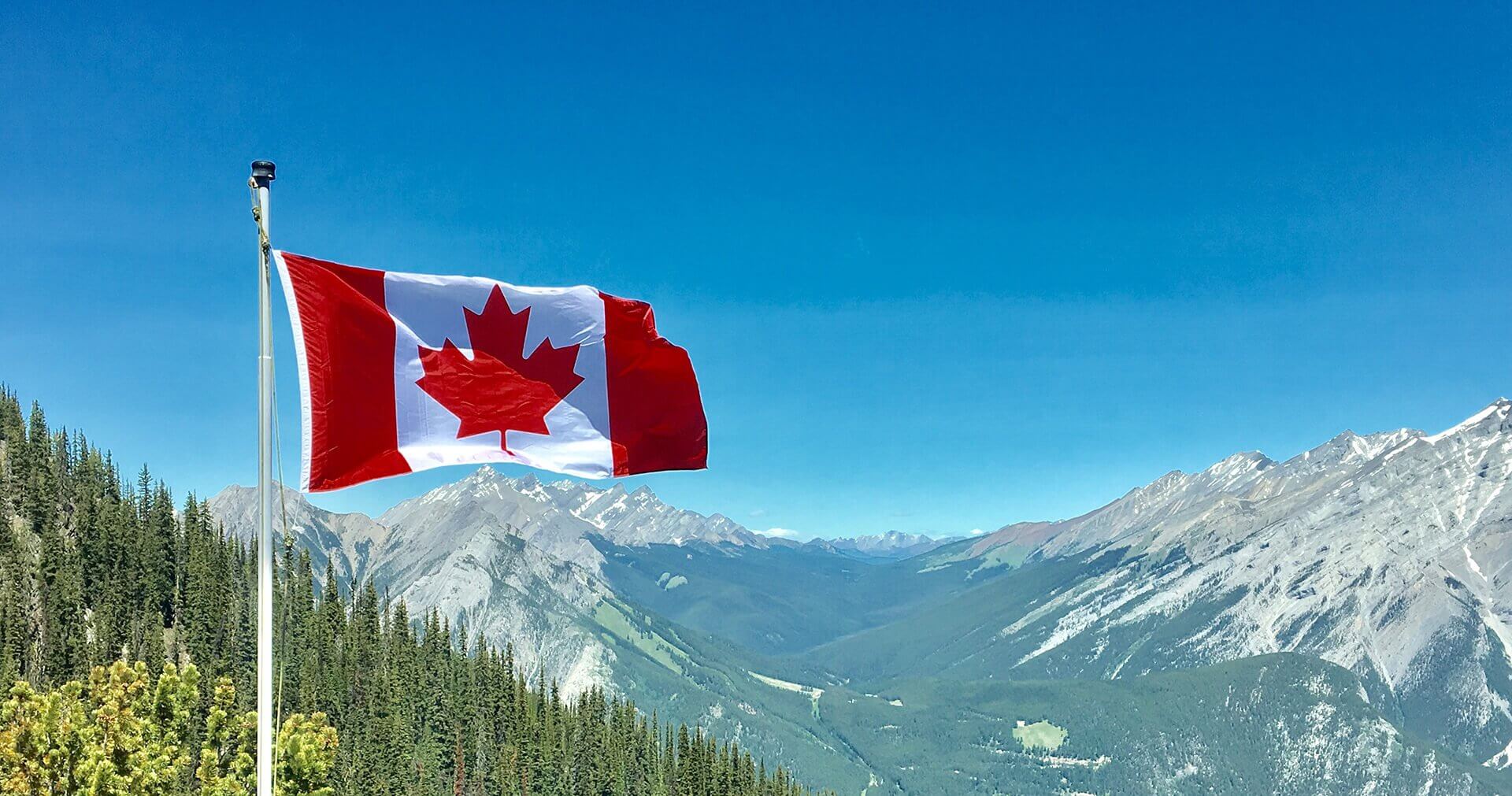 Canada stands poised to become a global leader in medical marijuana distribution. The Great White North is already a leader in exporting medicinal marijuana, and that’s before it legalizes recreational use on July 1st, 2018.

As the soon to be second legal marijuana nation in the world (Uruguay was first to do so), Canada has met the demand of the global market for research and medicinal needs.

Currently, Canada already is a provider of medical cannabis to a growing list of countries. In doing so, Canadian companies find their values rising. Meanwhile, citizens and global markets can thank the nation’s marijuana for furthering their endeavors in ways the global market has never seen before.

How Canada Stands to be a Medical Marijuana Leader

By taking progressive action on cannabis for years, including adopting medical marijuana measures in the early 2000s, Canada signaled its market potential early on. Today, it exports both dried flower and oil products for a variety of purposes. Since 2016, some of the countries involved include:

Other countries benefiting from Canadian cannabis include Brazil, the Cayman Islands, Chile, Cyprus, New Zealand and South Africa. Outside of Canada, few nations currently stand as competitors to what Canada can provide.

In addition to high-quality medical marijuana, Canada brings a level of knowledge that other countries currently lack. Much like Germany, several nations now lag behind where Canada’s progressive actions placed it as a trendsetter. Today, Canada often is regarded for its expertise in subjects from cultivation to extraction to business operations – only furthering its position as a leader in the sector.

While the nation sees the potential for market dominance, it also appears focused on advancing the wisdom of entrepreneurs and governments in partner nations. In doing so, the global medical marijuana market can take place in Canada’s partner countries. In time, with more research and analysis, in addition to sales, the market could shift to one based on outright legal marijuana.

The actions taken by the Canadian government and its licensed businesses could help solidify the global market while establishing a choice few enterprises as the dominant names in the market. What this means for business is up for interpretation. However, on the patient side, Canada’s efforts are already proving worthwhile. Canadian marijuana exporting has helped Germany’s medical marijuana program get off the ground. Meanwhile, in several other nations, Canadian marijuana dried flower and oils are giving patients the essential treatment they need for their medical conditions.

The current global marijuana market is estimated to have a worth around $7.7billion. That number should see a compounded annual growth rate of 60% if nations continue to revise their marijuana laws. At that rate, the market could reach a value over $31 billion within the next four years.

South American, European and, increasingly, African nations are opening their minds to the benefits of medical and recreational marijuana. By taking the steps it has, Canada has become the name in the market for countries the world over. While others like Israel will certainly compete, it is Canada that currently appears poised to reap the most benefits of the market.

Striking now makes sense with countries like the United States remaining in limbo when it comes to legal marijuana in America. While a growing number of states and its representatives would like federal intervention to stay out of the equation, President Trump and his administration appear set on the status quo or worse. If and whenever it enters the market, American companies will almost immediately become a force in the industry. By getting involved now, Canadian enterprises forge relationships and market shares long before many other players enter the fray – which could keep it a force in the market regardless who enters.

Reluctance from the United States impacts Canadian business and American patients as well. With American laws barring Canadian companies from officially conducting business with U.S. businesses, investment and other partnerships are rarely consummated. While the sum is uncertain, if allowed, the financial gains for both Canadian and U.S. companies could be massive. In doing so, Americans could find affordable healthcare solutions instead of the bloated prices of the current healthcare marketplace.

Keep an ear out for names like Cronos Group, Aurora, and the aforementioned Aphria and Tilray. These companies could become just a few of the world’s most significant names in medical marijuana. In only a few years, these companies recognized the potential for expansion outside of Canada.

Millions of dollars of investment money has been poured into countries like Portugal and Israel, where Cronos recently deepened its connections. Even current federal regulations haven’t deterred Canadians from entering the American marketplace. In April of last year, Aphria made a $25 million investment that would purchase all or most of the shares of Florida’s Chestnut Hill Tree Farm, giving it one of the state’s only seven legal medical marijuana cultivation licenses.

In the United States, federal regulations leave Canada’s impact much less significant than what it may do for the world. In cultivation-short Germany and other nations in need, Canada and its businesses found a way to establish themselves in the market while providing patients the care they need. In turn, Canada has made steps to assert itself as the leader in medical marijuana for the time being. If they continue their two-prong approach to compassionate care and wise business growth, the sky is the limit.