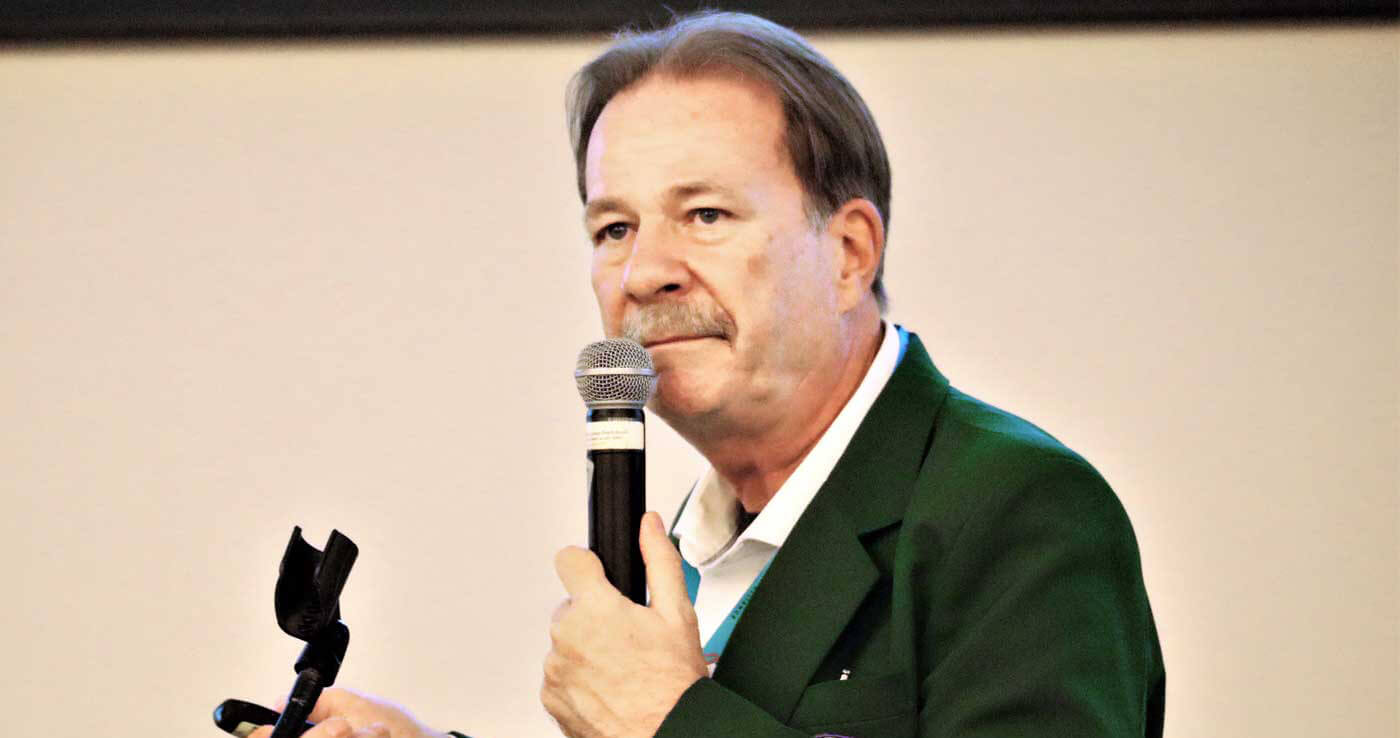 In the 16 months his pharmacies have been dispensing cannabis products, David Pellow said about 300 people have filled prescriptions for the drug, which is dispensed in the form of an oil or pill.

“It’s growing and hasn’t shown signs of slowing down,” said Mr. Pellow, a pharmacist and owner of three pharmacies on Cayman.

Medicinal cannabis in the form of oils and tinctures has been a legally prescribed drug since May 2017 in Cayman. Mr. Pellow said it is available at five pharmacies on the island.

He was speaking last Friday at the annual Caribbean Association of Pharmacists convention at the Marriott Beach Resort. His talk was preceded by a screened image of Bob Marley as the song “Jammin’” drifted through the room.

Mr. Pellow shared the results of a recent study of 166 patients using cannabis for various ailments, ranging from chronic pain, to anxiety, to nausea brought on by chemotherapy. At the time of the study, he said his pharmacy at CTMH Doctors Hospital had dispensed cannabis prescriptions to 136 women, 116 men and 14 dogs.

Among those questioned in the survey, Mr. Pellow said, 84 percent said that use of the drug had been beneficial.

Kevin Gipple, a clinical compounding pharmacist for the Doctors Hospital pharmacy, shared the podium with Mr. Pellow. He talked about the various cannabinoids, some of their uses, methods of administering the drug and precautions pharmacists need to take in dispensing and monitoring cannabis in their patients.

Mr. Gipple said pharmacists need to be aware of potential changes in liver enzymes and the potential for overdose with oral preparations, and warned against combining the drug with anti-depressants.

In addition, he said, patients need to be informed about use of the drug while traveling, as medical marijuana is still illegal in many countries.

While Mr. Gipple’s portion of the presentation was largely cautionary, he said the rollout of the drug has so far been successful in the Cayman Islands.

“It’s gone pretty smoothly as we’ve gone along,” he said.

One of the biggest hurdles that remains is the stigma the drug carries. With all of the efforts to keep ganja from reaching Cayman’s shores, the legal use of cannabis oil still seems contradictory to some.

“When we did our follow-up [survey],” Mr. Gipple said, “stigma was one of the reasons for discontinuing the drug. People said, ‘The neighbors think badly of me.’ But I think that’s changing.”

He expects there will be more options as more is learned about various cannabinoids and how they work together or alone.

“We probably need more dosage forms,” he said. “There are various forms of cannabis and we can do more.”

As published by the Cayman Compass

Filed Under: News
From Cayman to the world, Canada corners global cannabis market
Cannabis oil a growing option for Cayman’s doctors and vets