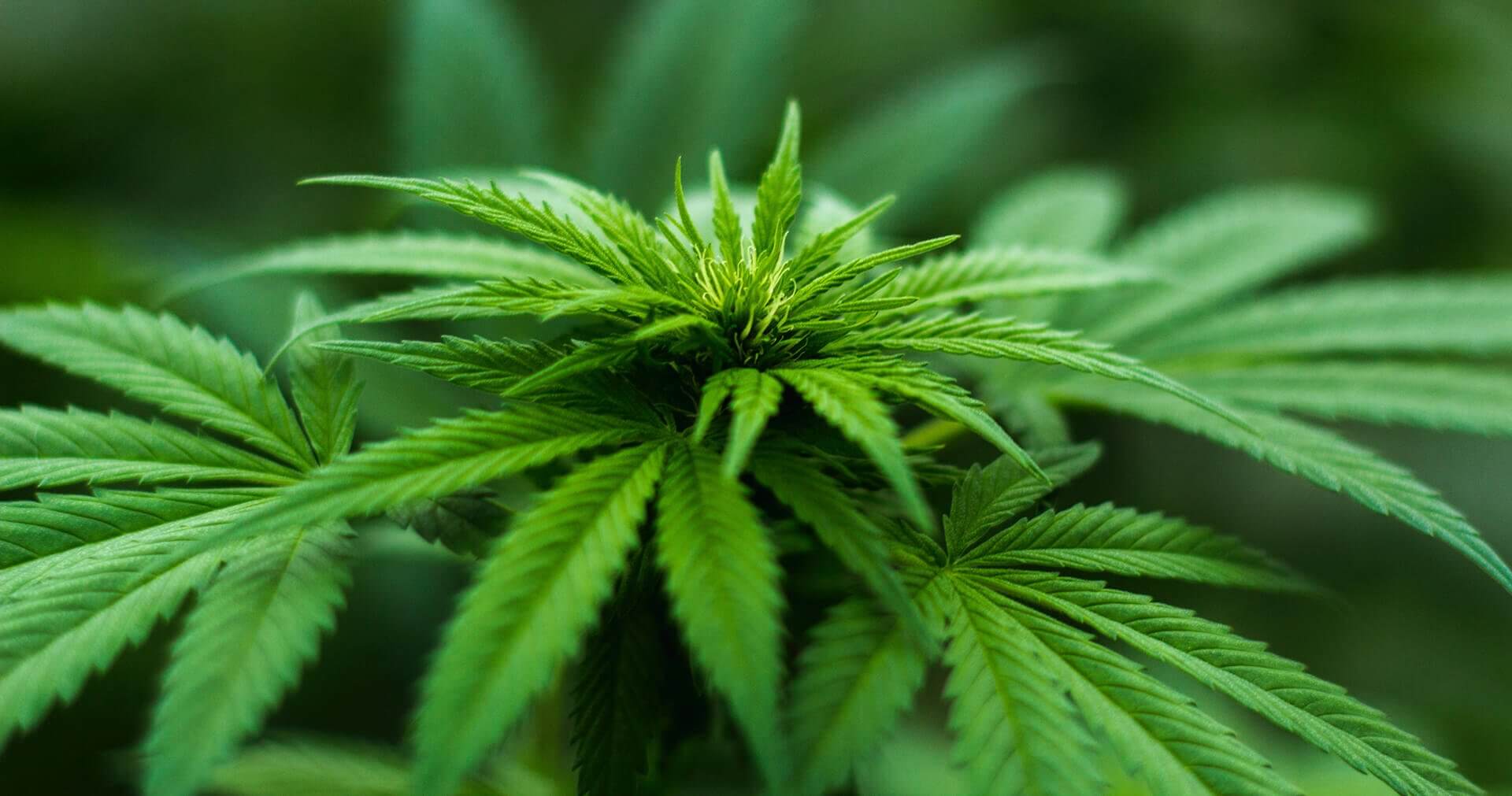 As published by Cayman Compass

Canada’s medicinal cannabis producers have joined Jamaica in testing the Cayman Islands as an export market.

The CTMH Doctors Hospital Pharmacy confirmed it received the product, purchased through Caribbean Medical Distributors Ltd., and has begun dispensing the oils to patients with a prescription.

The shipment makes Canada the second country, after Jamaica, to export cannabis oils to Cayman since the product was legalized on island in October. While the Legislative Assembly legalized the oils for medicinal purposes, it did not approve local production, requiring legally viable product to come from abroad.

The Foster’s Food Fair-IGA pharmacy received its first shipment of the oils from Jamaica on April 3. The special order arrived in limited quantity for one patient, confirmed Foster’s pharmacist Michael Anderson. The pharmacy is now working to establish stock from Canada and will reserve Jamaica’s more potent product for special orders, the pharmacist said.

He said the shipment was handled the same as other narcotic pharmaceuticals, requiring an import certificate through the Health Services Authority. While he has received several inquiries, he said many interested individuals had not received a proper prescription from their doctor.

“All cannabis oil products will require a prescription from a local physician in order to be filled at any pharmacy in the Cayman Islands,” he said. “The company is planning to stock cannabis oil products at our pharmacy, but will also work with our suppliers to produce any specific formula a physician may request.” He indicated importers did not encounter any difficulties bringing the product from Jamaica.

CanniMed CEO Brent Zettl, however, said the shipping process from Canada to Cayman hit some bumps as the company worked out technical details with Canadian and Caymanian authorities. “Cannabis oil isn’t really moved between countries. It’s rare,” he said. “We think the next shipments will go a lot smoother because we’ve now educated the two countries.”

While medicinal cannabis has been legal in Canada for 16 years, Mr. Zettl said exports are new territory for the industry.

Mr. Zettl said 58 percent of the company’s medicinal product in Canada is used for pain management, 19 percent for neurological disorders, and 9 percent for cancer.

He expected patients in Cayman to put the oils to similar use.

Local cannabis advocate Dennie Warren said while he is pleased to see pharmacies like the one at CTMH stocking the oils, he would like to see the islands access stronger oils, like Phoenix Tears, which can offer a concentration of 600 milligrams of THC per milliliter. In contrast, CanniMed’s highest concentrated oil contains 18.3 milligrams per milliliter.

“I’m happy to see that the professional pharmacy at CTMH is beginning to stock cannabis oils for the purposes of things like pain management, Parkinson’s disease, Crohn’s disease and so forth. But no one is yet stocking the oil needed to fight cancer,” he said.

He said insurance companies like Cinico and Generali include cannabis oils in their coverage, but that doctors have been hesitant to prescribe the product.

Mr. Zettl said CanniMed hopes to address doctor familiarity with cannabis in the future through local training efforts, currently in the planning phase.